With about two decades of work in geothermal, ÍSOR has provided consulting, training, and scientific services to the Icelandic power industry, the Icelandic government, uncounted foreign companies, entities, governments, investors and development banks around the world.

ÍSOR was established, when the GeoScience Division of Iceland‘s National Energy Authority (Orkustofnunn) was spun off as a separate entity. The company‘s activities and services build upon seven decades of continuous experience in the field of geothermal and hydropower research and development.

ÍSOR is a self-financing, state-owned, non-profit company.  It receives no direct funding from the government and operates on a project and contract basis like a private company.

ÍSOR has set itself the following policies: 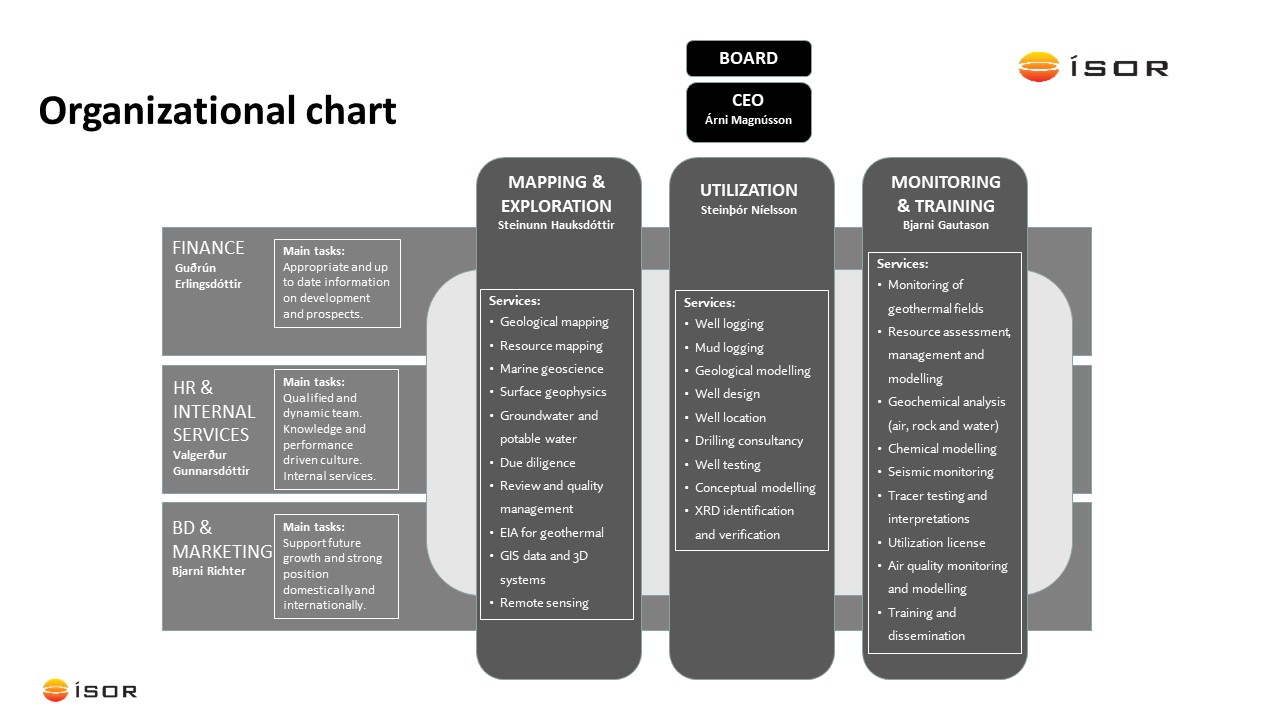 The Board of Directors of ISOR is appointed by Iceland’s Minister of the Environment, Energy and Climate for four years. 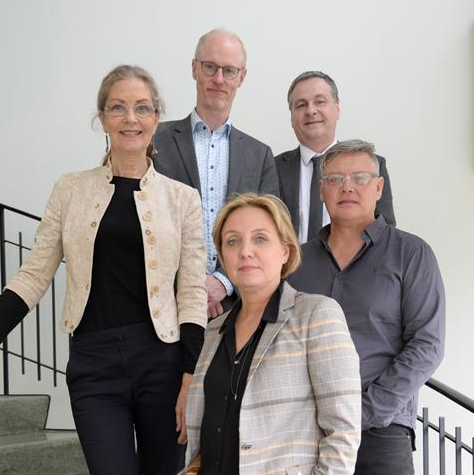 View the whole team of ISOR

Formally established in 2003 through the spin off of the GeoSciences Division of the National Energy Authority of Iceland, Iceland GeoSurvey (short ÍSOR), the company and its team have decades of experience in supporting geothermal and hydropower development in Iceland and beyond.

With a strong research basis, the company has also been part of numerous international research projects and its employees are among the most active authors of academic research papers found on topics related to geothermal exploration, development and utilization. 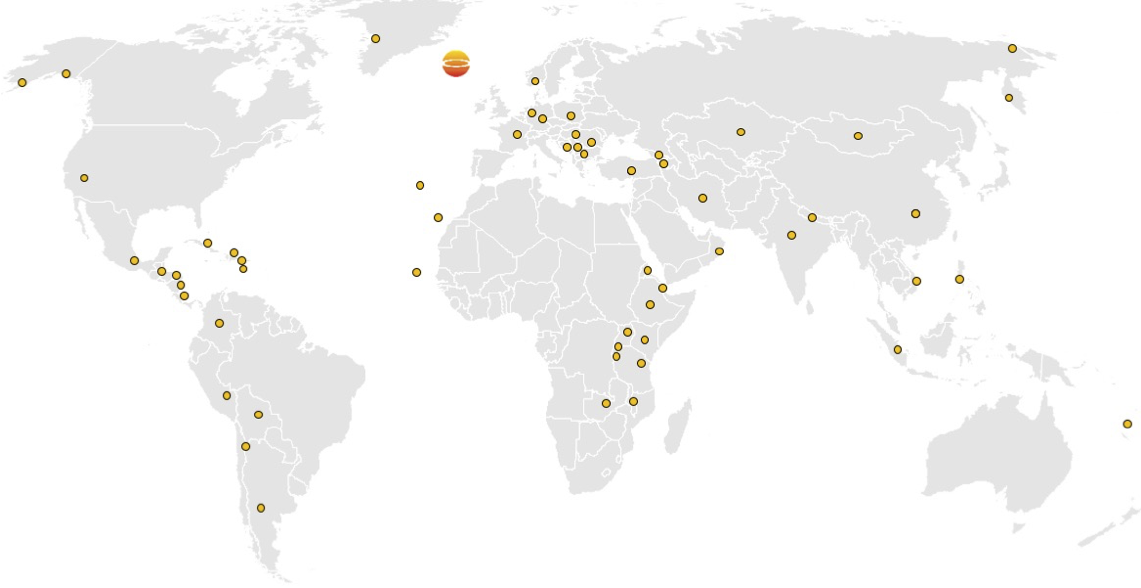 While research on Iceland‘s energy resources goes back to the 18th century, systematic energy research by Icelandic government institutes started in 1945. The research and activities of the Icelandic energy sector have resulted in Iceland‘s unique position of deriving over two thirds of its primary energy use from geothermal energy today.

The origin‘s of ISOR go back to 1945 when engineer Dr. Gunnar Böðvarsson, returned to Iceland from his studies and was employed for geothermal studies at the State Electricity Supervision/ later Electricity Market Agency. Gunnar focused on basic research in the early years and implemented geophysical strategies in geothermal exploration.

In the fifties and sixties the role of the company expanded significantly and the institute performed all the major basic research in the fields of geosciences, land surveying, engineering, hydrology and marine geology. Many of the pioneers in the fields of geology and energy joined the company during those years such as Kristján Sæmundsson, Gunnar Þorbergsson, Sveinbjörn Björnsson and Jens Tómasson.

A turning point in energy research in Iceland occurred in the early 1970s with major development in hydropower and associated research. The sharp rise in oil prices led to increased heating costs at a time when most houses were heated with oil. The government decided to replace oil heating by using renewable energy sources, in particular geothermal where possible or hydropower. The state allocated substantial funds for this research, and a number of young geologists, physicists and engineers were employed in this sector. These people form the core of experts at ÍSOR today.

As development in geothermal research increased so did collaboration with foreign research institutes, universities and various companies regarding research on oil and gas resources in the seabed. The results have indicated that favorable conditions for the formation of oil and gas may have existed on the Jan Mayen Ridge and in a sedimentary graben off North Iceland. These studies have now led to the allocation of licenses to oil companies for further exploration on parts of the Jan Mayen Ridge.

In 1997, the GeoScience Division of the National Energy Authority of Iceland was established when the geothermal- and hydro departments were combined. Ólafur G. Flóvenz was appointed General Director. The following years were characterized by increasing interest in geothermal power plants and associated research. Significant progress was achieved in areas such as geothermal exploration and reservoir engineering. There was, for example, improvement in reinjection in low temperature fields which is of vital importance for some district heating power plants.

In 2003, Iceland GeoSurvey, ÍSOR, was established as an independent state institute. The first five years were characterized by the construction of high temperature power plants and the number of employees rose to more than 90. During those years ÍSOR built up a substantial inventory of machinery and logging tools for research and measurements and managed to accumulate surplus revenues.

At the same time, ÍSOR worked extensively on supporting international geothermal development working with governments, government agencies, developers, development banks, financial institutions and more, creating itself a reputation as a much recognised, experienced and sought-after partner for geothermal exploration activities around the globe.

Over its existence ÍSOR has been working with a large number of partners on geothermal project development in Iceland and internationally.

Today, the company works in partnership with the following entities:

Iceland GeoSurvey cooperates internationally to promote the production of geothermal energy and is member of the following organisations.

At the moment we have no open positions.

Please be advised we only reply if we see an opportunity to explore a possible employment.

For the moment you can access the Annual reports here: 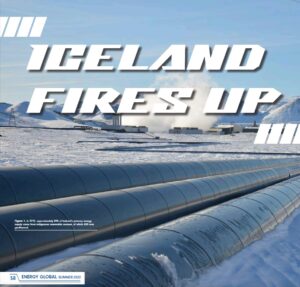 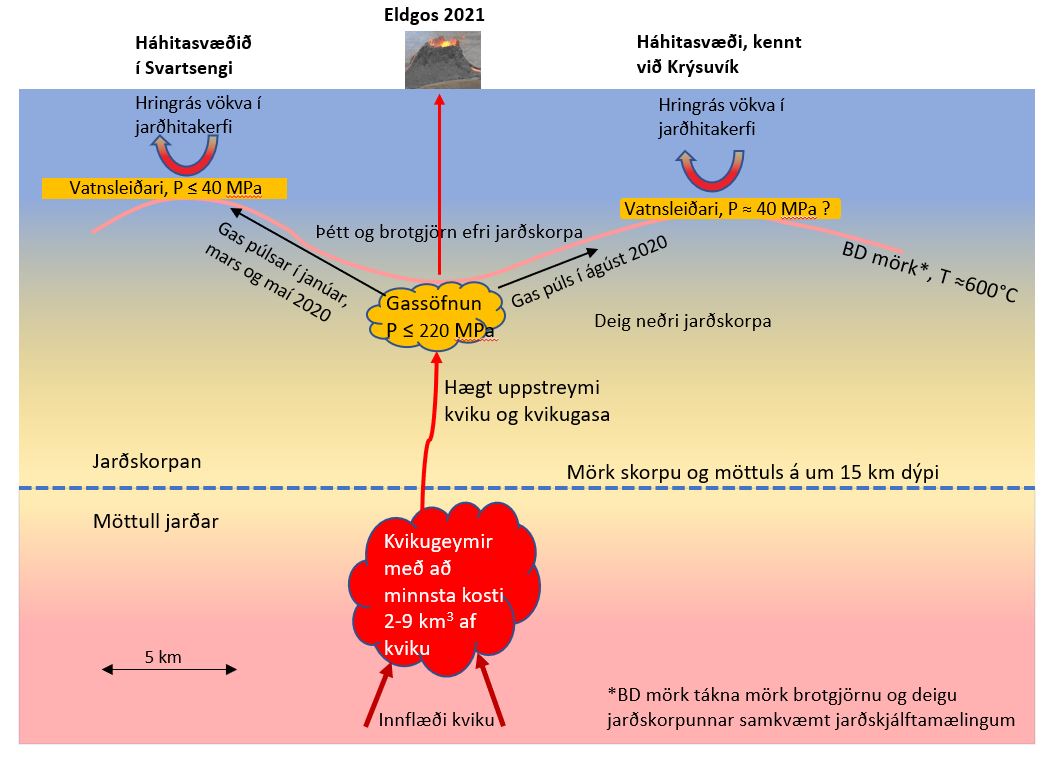 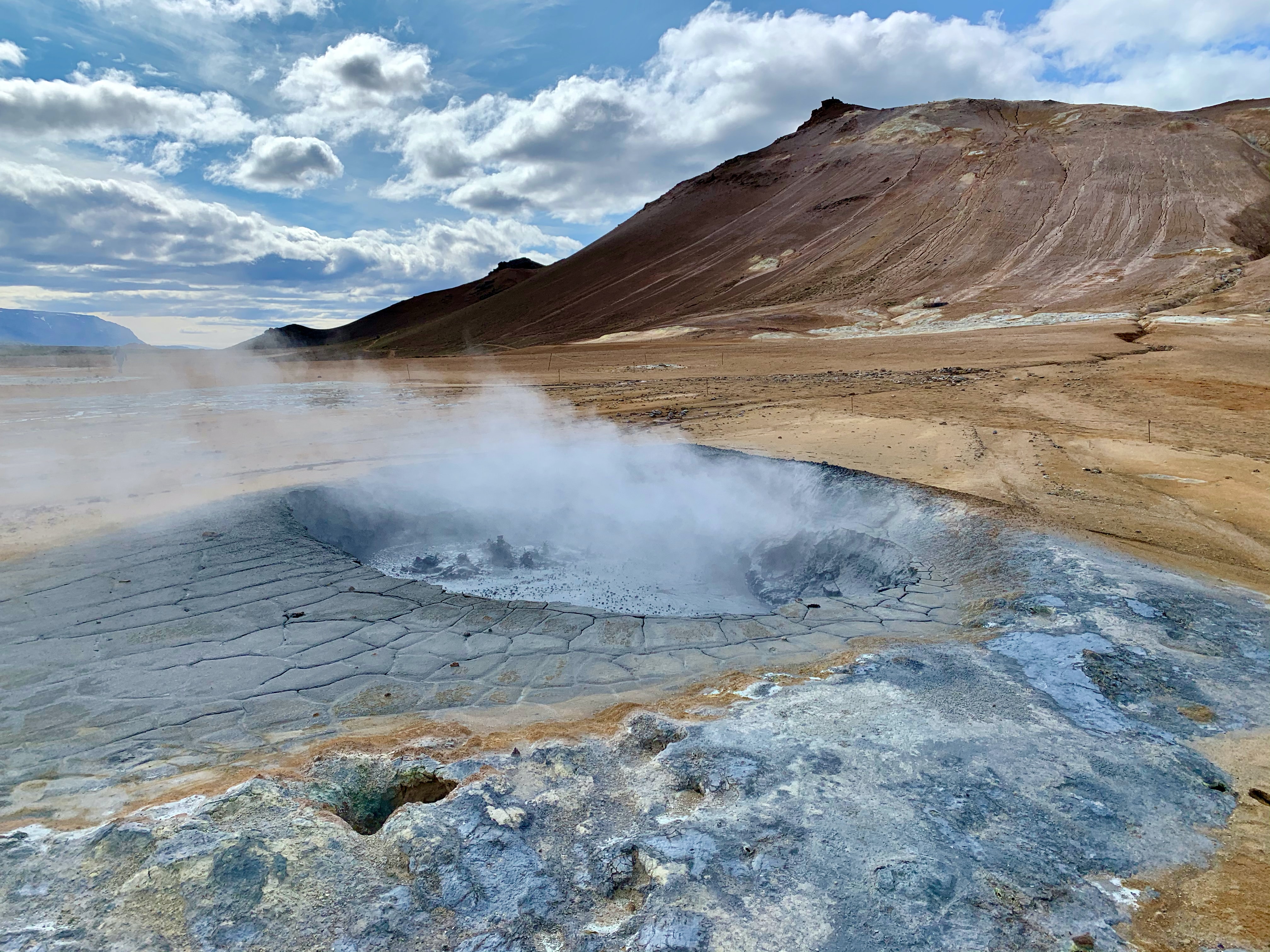 The Geoscience part of the World Geothermal Congress, 2020+1, virtual event is on tomorrow 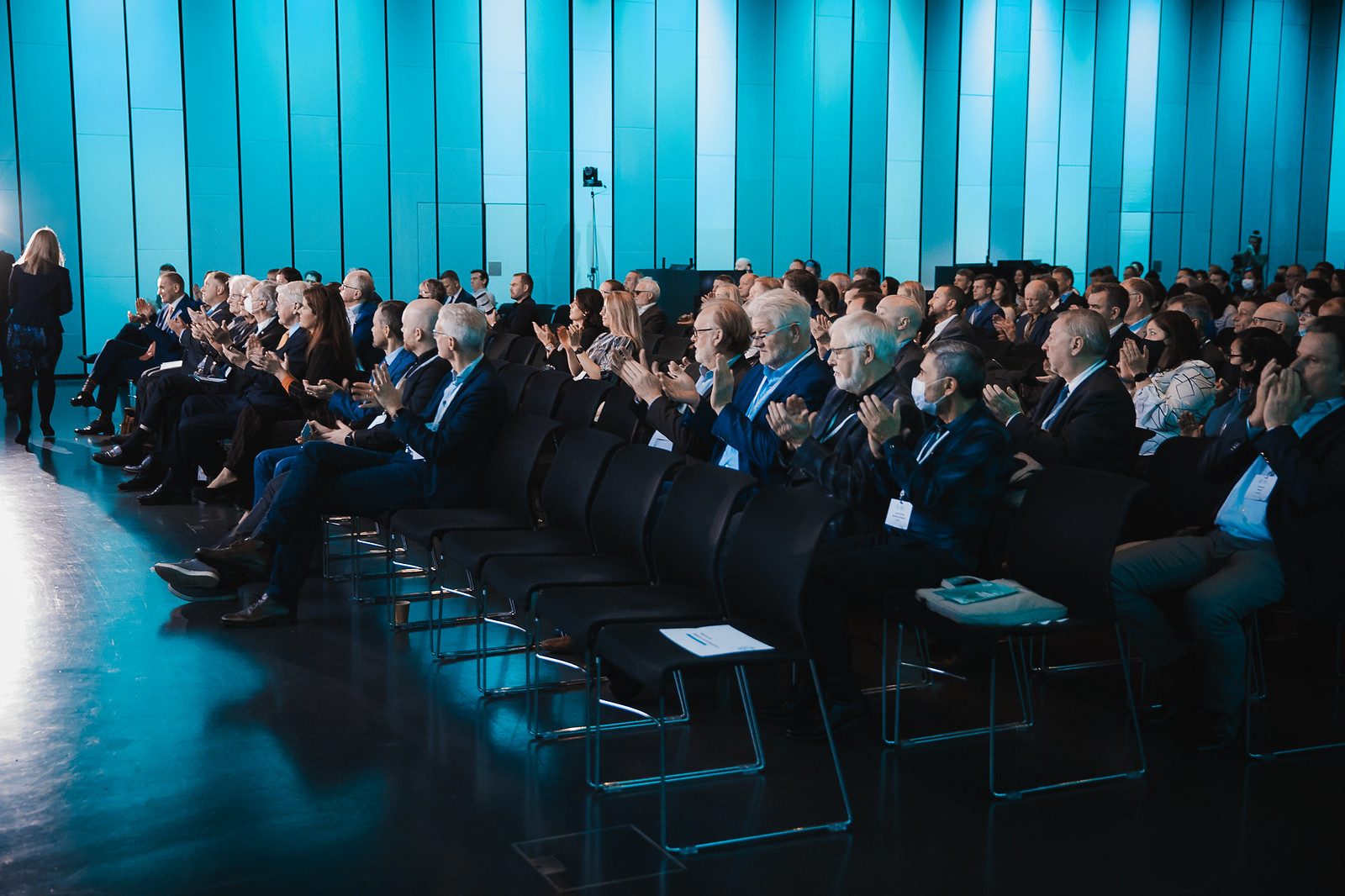 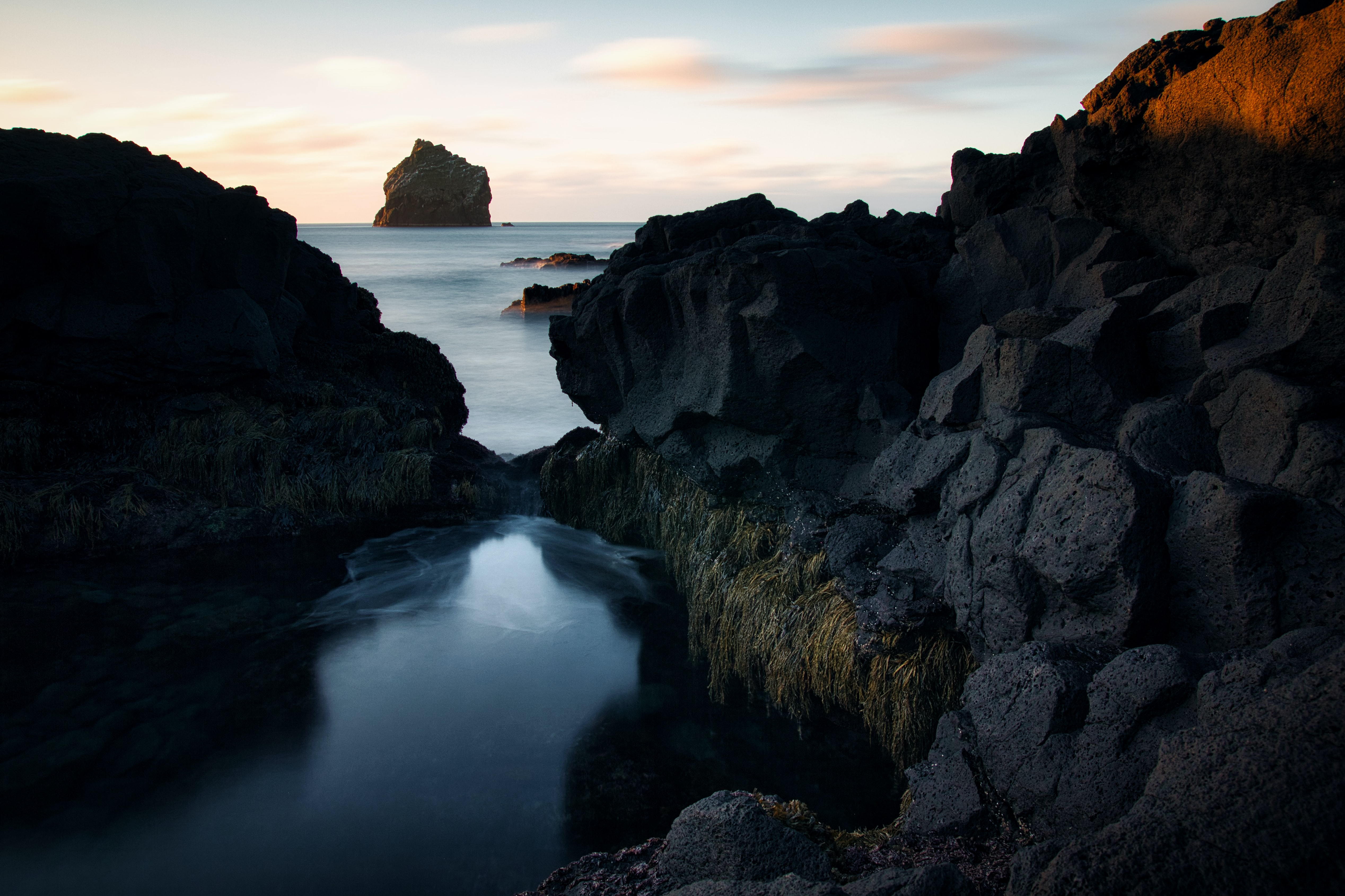 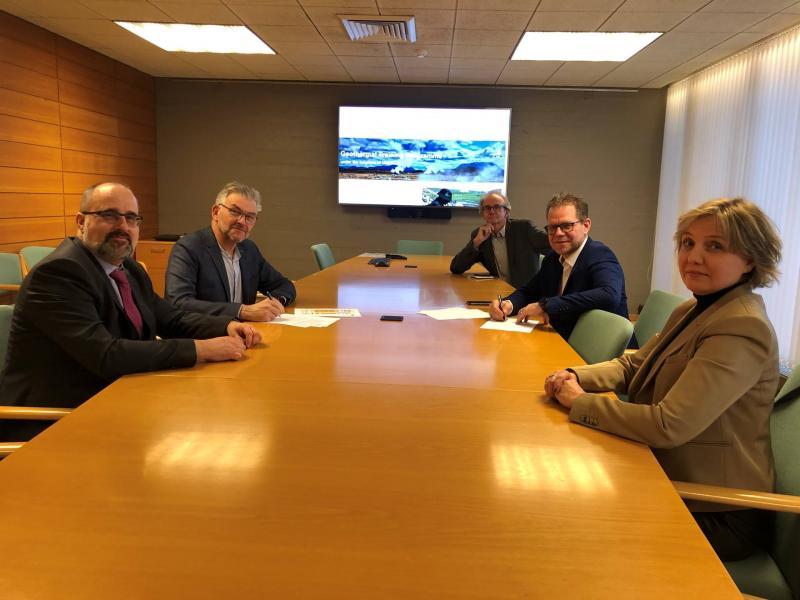